There are a number of theories and mysteries surrounding Boulia.  Some sources say that Boulia was named by the Pitta Pitta tribe after the waterhole Bulzoo Bulzoo, however the location of the waterhole is quite a distance from the Boulia waterhole.  Boulia is probably best known for the mysterious Queensland icon, the Min Min Light.  There are various yarns about the light sightings which are preserved and presented to visitors at the Min Min Encounter complex.

One of the stories from a local stockman goes like this…..”About 10.00 p.m. I was riding to Boulia and passed close to the Min Min graveyard. The night was somewhat cloudy. All of a sudden I saw a strange glow right in the middle of the cemetery. It got bigger until it was the size of a large watermelon. I couldn’t believe my eyes as I watched it hovering over the graveyard. I broke into a cold sweat as it started coming toward me. It was too much for my nerves. I dug the spurs into my horse and headed for Boulia as fast as I could go. Every time I looked back the light seemed to be following me. It only disappeared out of Boulia”.

Some attractions/events in Boulia include:

For more information on Boulia, we recommend you view the Boulia Shire Council website 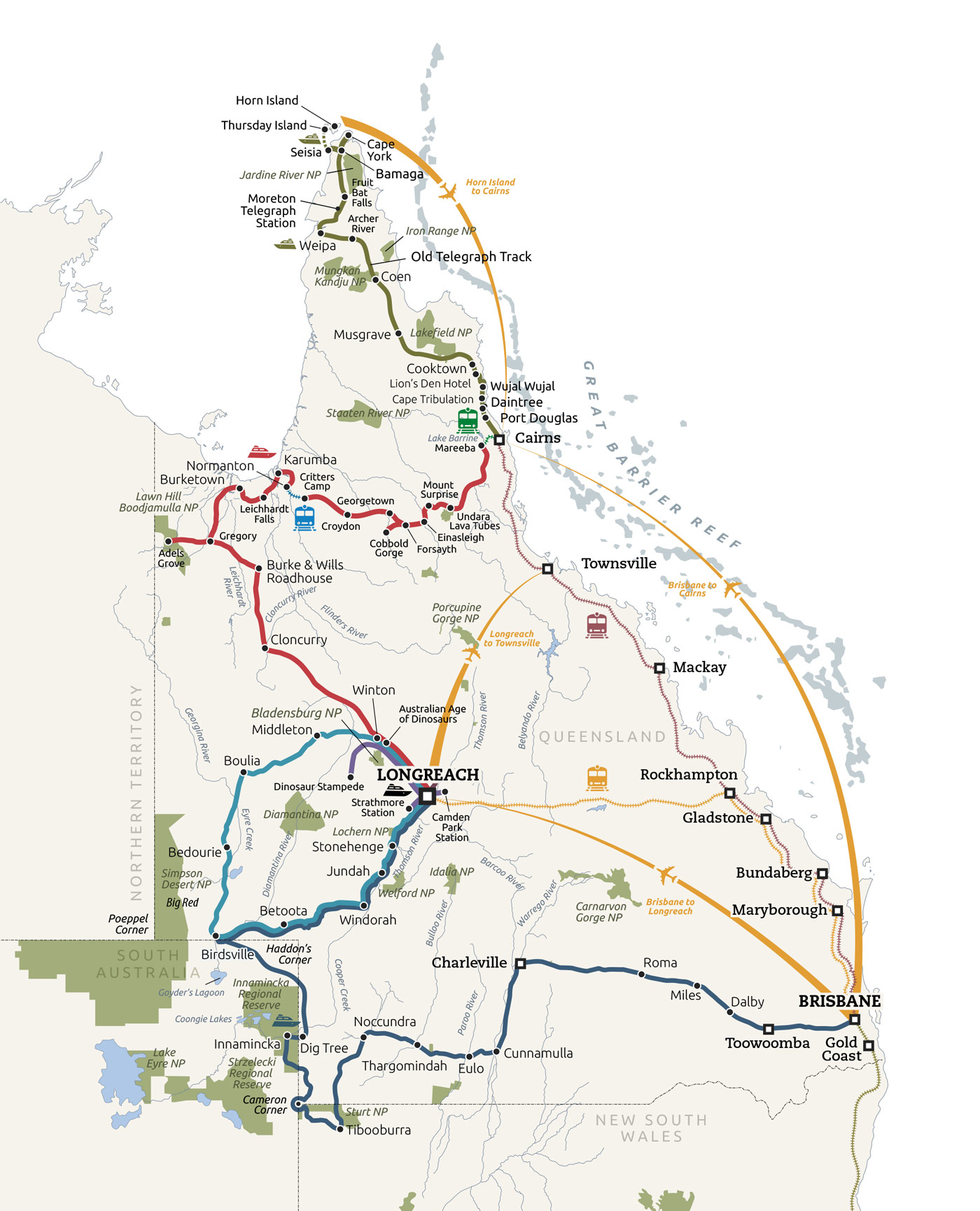 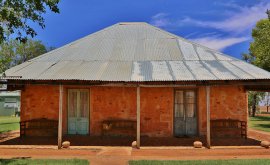 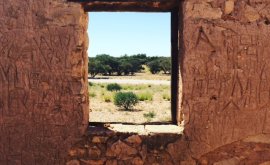 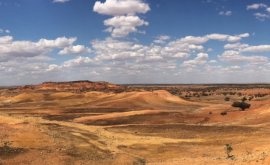 Boulia is probably best known for the mysterious Queensland icon, the Min Min Light. Have you seen the Min Min? 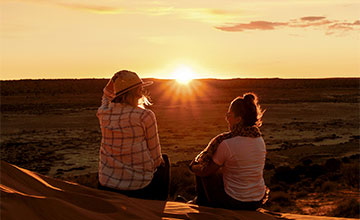 Take in the spectacular landscapes, iconic landmarks and fascinating historical sites on this 9 day Birdsville Desert Escape. You will tour the picturesque Far West Outback region, a fusion of stunning red sand hills, abundant wildlife and magnificent flora and fauna....

With over 30 years experience in crafting authentic outback tours, you’re assured of a memorable and highly personalised guided holiday with Outback Aussie Tours.